Supporting now-North Carolina State Senator DeAndrea Salvador’s successful election in 2020, two Tech for Campaigns teams worked to grow and expand the candidate's online presence, developing a professional website to engage and recruit supporters as well as a broader email strategy to drive awareness, Get Out the Vote, and fundraising initiatives.

State Senate District 39 was dramatically redrawn in 2019, after courts declared state legislative district maps across North Carolina were excessively gerrymandered by the Republican legislature. This created a level-playing field for Democrats, including DeAndrea Salvador.

A 29-year-old nonprofit entrepreneur with long family lineage in the district, DeAndrea successfully flipped the last Republican-held State Senate seat in the Charlotte/Mecklenburg region of North Carolina in 2020. Now as State Senator, DeAndrea is focused on bringing her brand of pragmatic politics to the district -- improving economic mobility, infrastructure, education, and healthcare affordability.

As a tech and nonprofit leader, DeAndrea Salvador knew how to craft an engaging website and impactful email marketing campaign. But given the demands on her campaign, it was important for Salvador to have the space to focus on engaging her constituents. And as a first time candidate, it was critical for her campaign to build her email list so she could reach a broader audience.

“Being born and raised in North Carolina, I was even more excited about this project as I was able to work with a candidate from my home state. That made it even more fulfilling when I found out DeAndrea had successfully flipped the state Senate seat!” 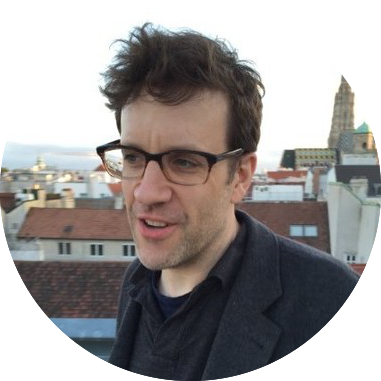 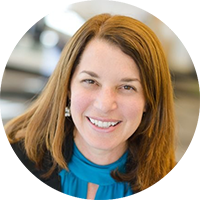 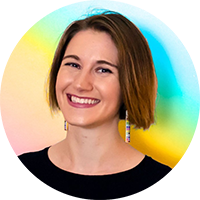 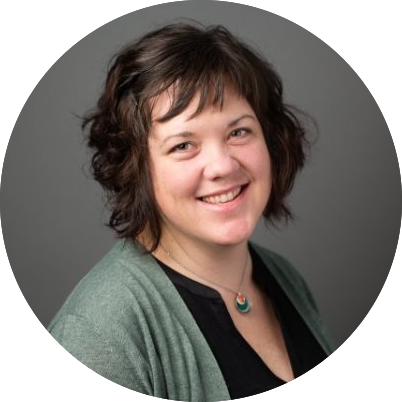 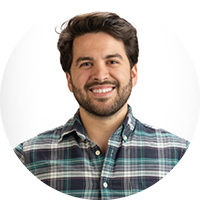 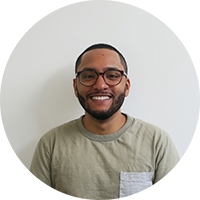 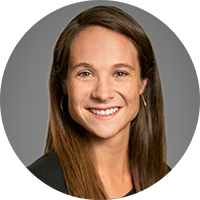 The team created, tested, and expanded the performance of Salvador’s existing program. They built in best practices from the beginning regarding content planning and subscriber segmentation to ensure she could engage with as much of her district as possible.

The team went a step further — crafting a district lookup tool which identified voters who had recently joined District 39 as a result of statewide redistricting. This gave the campaign a simple path to send hyper-targeted messaging to a new pool of potential supporters, and build support for a first-time candidate like Salvador.

With Salvador’s background in technology, the website team knew it had to create a professional, engaging site that would match the candidate’s brand and expertise. They designed a website with clear calls to action to recruit volunteers and solicit donations, leveraging integrations with relevant campaign software technology. The website was also developed to engage voters where they were at — ensuring they could engage with the campaign from any device or browser.

With the support of Tech For Campaigns volunteers, the campaign launched an engaging website and sent more than 18,000 emails in the district, growing their subscriber base by 35 percent over the course of the election. Salvador successfully flipped her seat, securing a staggering 62.2% of the votes cast. She is now the youngest Black woman to ever serve in the North Carolina State Senate.

"Thank you to both volunteer teams! Your time has already made a fantastic impact and I truly appreciate your support."