It’s not every cycle we get results like this election. Four chamber flips, protection for abortion and a willingness to put aside everyday struggles to reject extremism. We’ve always known this is a long-game and 2022 was the cycle during which the years of focus, hard work and investment came to fruition.

In 2022, Tech for Campaigns (TFC) worked with the most competitive state legislative races to flip, gain and defend swing-district seats needed to protect democracy. TFC invested in a Digital Turnout program to educate and mobilize hard-to-reach, low-propensity voters in five swing states.

Note: Election results last updated on 11/15/22 and subject to change.

We’ve worked in states since 2017 and on more than 600 campaigns and 1,000 projects. We’ve faced formidable foes, but campaigns this cycle confronted the highest stakes yet. In addition to focusing on kitchen-table issues, candidates broadened their platforms to address the reversal of Roe, rising election integrity and extremism, economic strain, and the specter of the Independent State Legislative Theory.
‍ 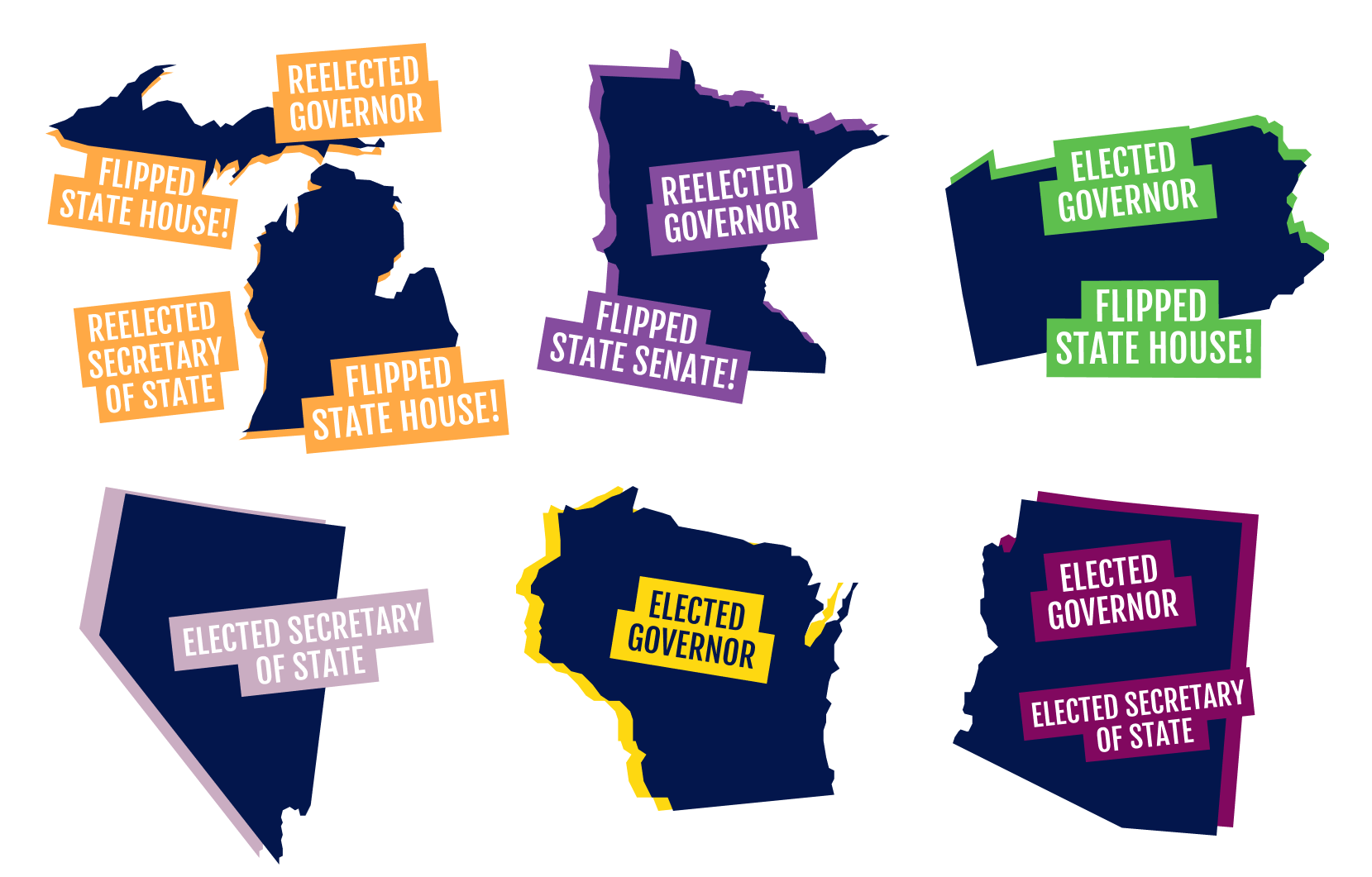 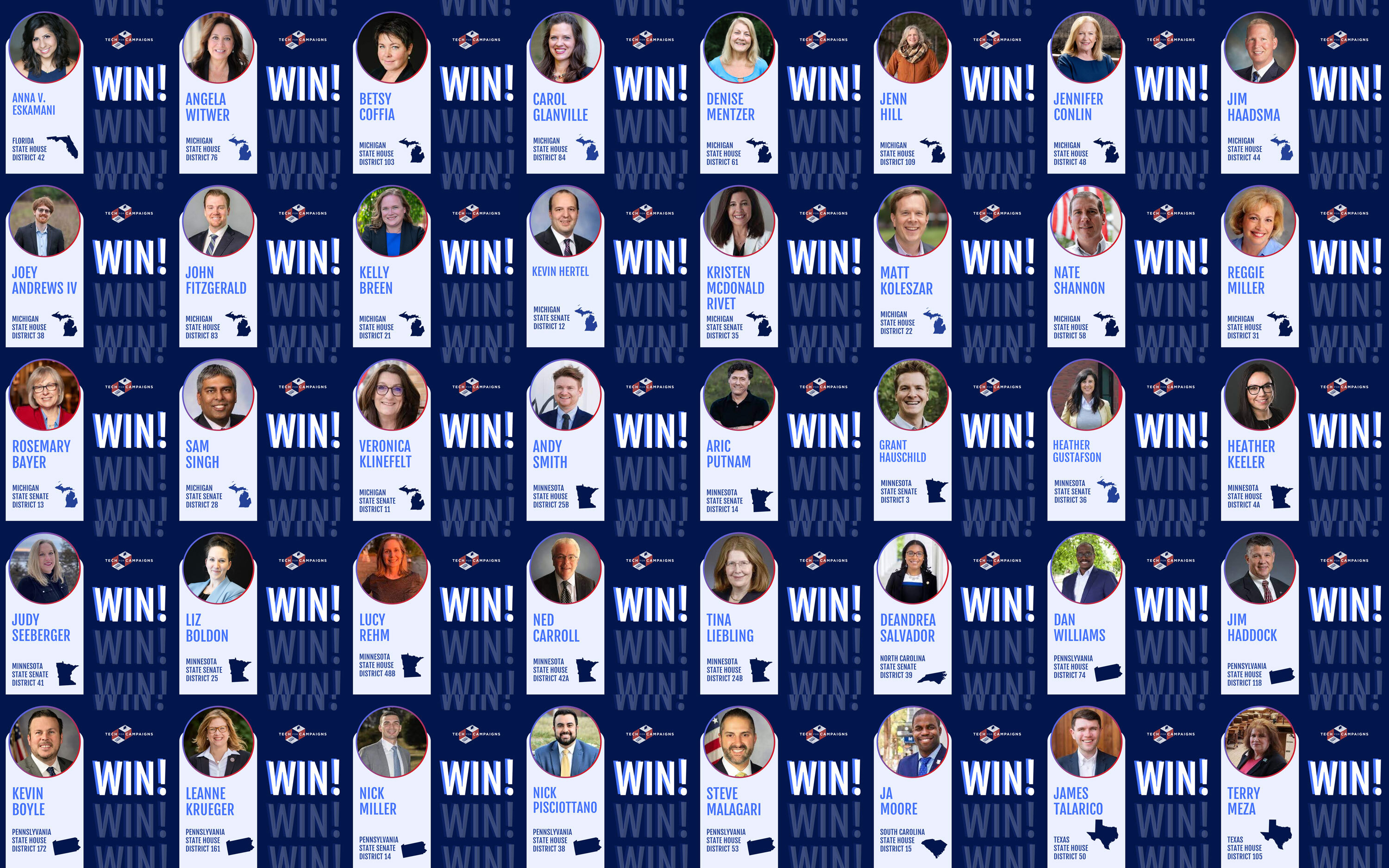 While we continued to build for the long-term, a top focus was flipping four chambers in Michigan, Minnesota, and Pennsylvania and we allocated 73% of our digital projects to these states:

‍Minnesota: Democrats flipped the Senate, defended the House, re-elected the Governor and Secretary of State. The state will be led by a Democratic trifecta for the first time since 2014.
‍
Pennsylvania: Democrats flipped 14 seats in the House and regained control of the chamber for the first time since 2010. The Democratic candidate for Governor beat a prominent election denier for the state’s top office.

“In the past I’ve thought digital spend was a black hole. Now, after this [TFC] project, I really understand what we are doing and it’s been very effective.”

"We have worked with TFC for the last three cycles. You all are responsive, quick, and are experts in your field."

This cycle, our turnout program focused on signing up voters in Pennsylvania, Michigan, Wisconsin, Arizona, and Nevada to help them vote early by mail or in person. In our program:
‍
- 45% were hard-to-reach, less-likely-to-turnout voters
- 24% did not have cell phone numbers in the voter file, the main database used by Dems to reach voters, making them less likely to receive outreach

We tested targeting relentlessly, paired with over five hundred different ad concepts in over thirty different formats, including influencer content, to refine the most compelling message of voting early: convenience and impact. 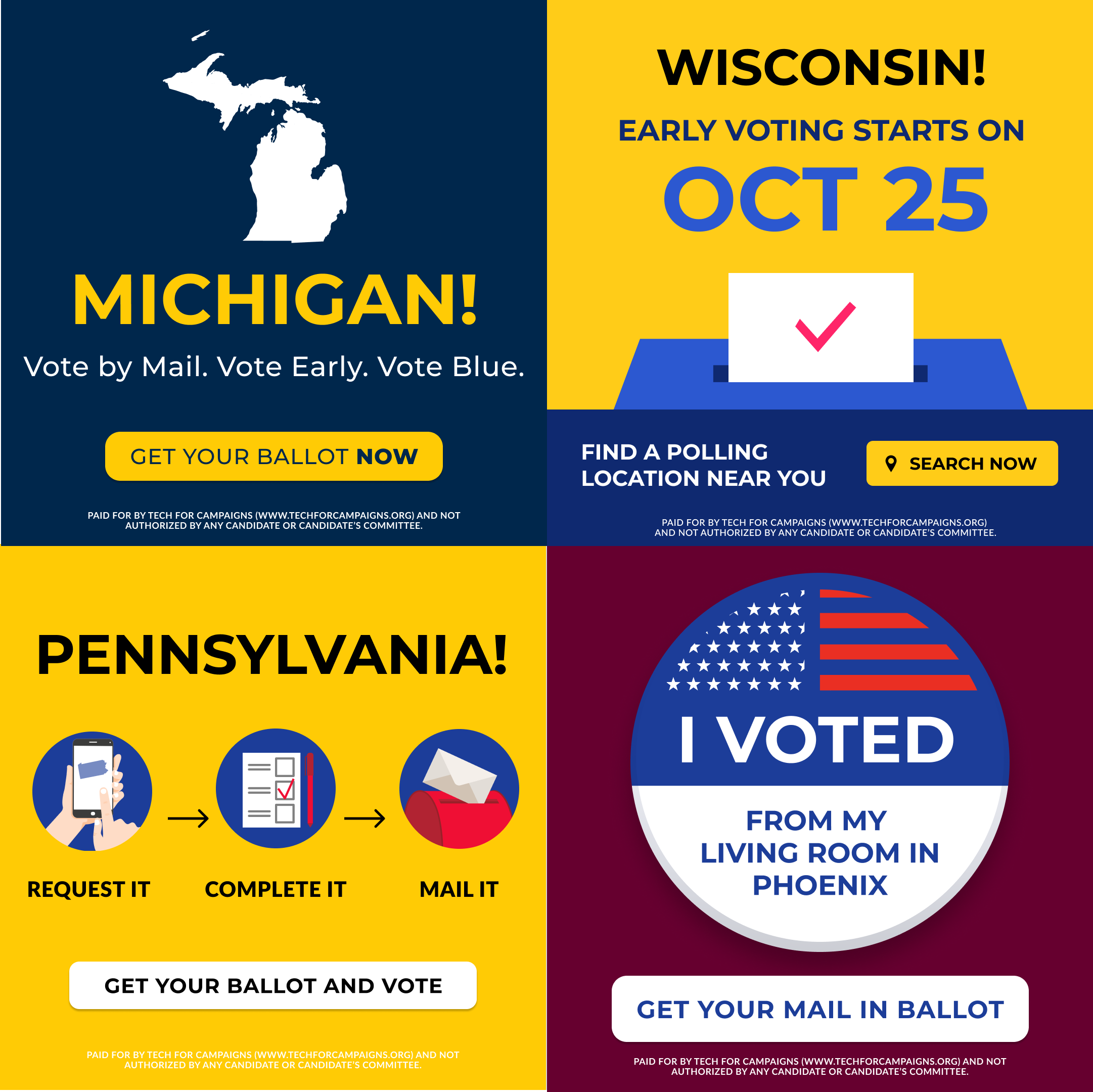 Voting can be confusing, and the number of steps involved can deter someone who was on the fence from voting. And with some state legislatures changing the voting requirements or process each election cycle, voters often have to navigate the new rules independently. Or the questions voters need answers to aren’t easily identified through a Google search or require long wait times when calling the election clerk’s office.

We supported thousands of our sign ups in requesting their mail ballot, tracking its receipt, where to drop it off or when to mail it to adhere to state deadlines, if they could pivot to voting in person instead, and how to ensure their ballot is counted to minimize the risk of needing to cure it.

TFC’s Learning Engine data infrastructure plugs all TFC marketing programs into a central place, allowing us to look at trends across hundreds of campaigns over multiple years to help our volunteers, staff, and caucus partners make better decisions. The Learning Engine helps answer questions like:

How is my program’s performance rating compared to those of similar campaigns? What trends are emerging across the entire base of TFC campaigns? What has worked in the past in my region or office level? What messages drive the strongest fundraising result? 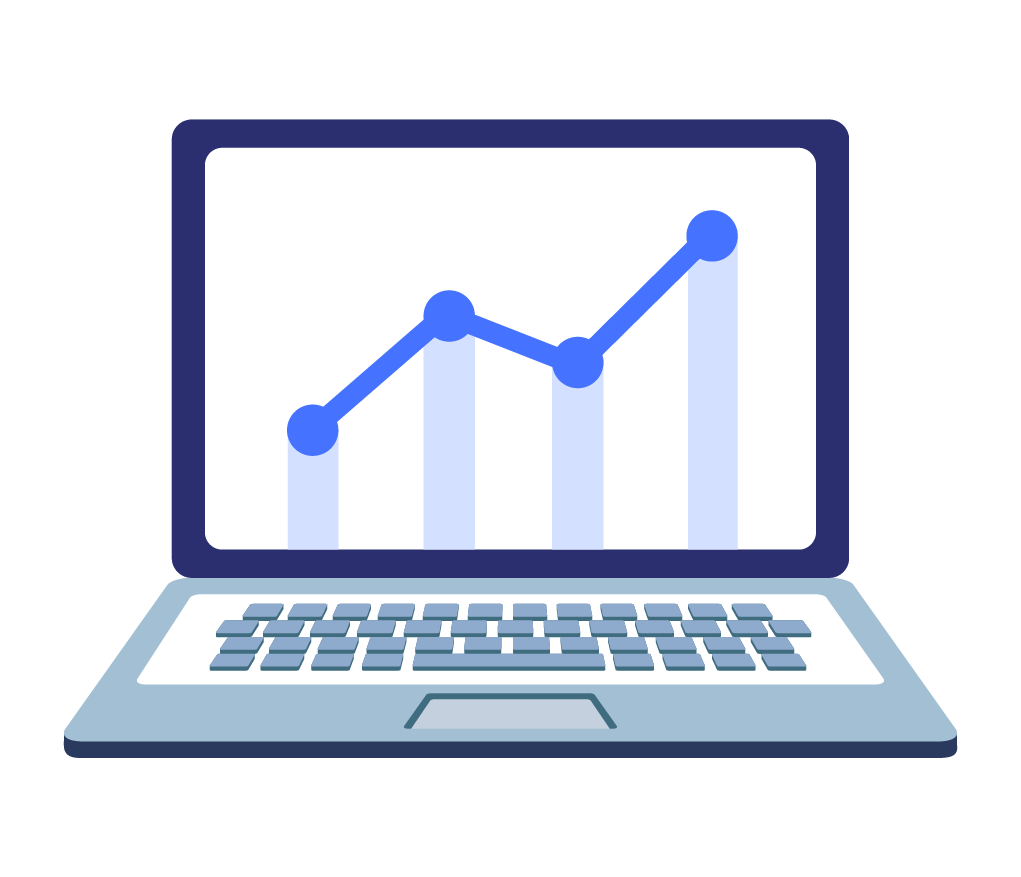 How it works: We connected all of our campaign programs to Google BigQuery, using Airbyte connectors that transfer data every few hours from Meta, Google, email systems, and Google Analytics. The program data is joined with our political data in Airtable and displayed using Google Data Studio for staff, volunteers, and partners.

ready to become a tfc volunteer?

Thank you! Your submission has been received!
Oops! Something went wrong while submitting the form.