What Will We Tell Our Kids?

We need to elect state politicians who will put the safety of children above their love of guns. Leverage your digital skills and channel your anger and sadness into change and help us do this.

State legislatures, not the federal government, are at the epicenter of major shifts in gun safety laws. In states where elected officials have taken action to pass gun safety laws, fewer people die by gun violence. After the mass shooting in Parkland, Florida, the state legislature passed “red-flag” legislation which has been utilized nearly 6,000 times since the bill was passed. Following the Virginia Beach shooting in 2019, Virginia passed a number of gun safety laws, including requiring background checks, and now has the 14th strongest gun laws in the country.

And, as we see with Texas, there are still state politicians who fail to pass gun safety laws or even expand gun rights at the expense of lives. A year ago, Texas Gov. Abbott signed into law seven measures to expand gun rights, including one that allows people to legally carry handguns without licenses.

Joining Tech for Campaigns as a volunteer means you get to leverage your digital skills to help elect Democrats in battleground states to move gun violence prevention legislation forward.

Join our community of volunteers skilled in marketing, design, social media, engineering, data analytics, and more. Here’s how it works:

Tell Us Your Skills

We Match You With a Campaign

We work with campaigns to assess their needs and then alert you when your skill set is needed.

You Make a Difference

Join a small team of volunteers for a 6-8 week-long project.

Ready to make an impact with your expertise?

Thank you! Your submission has been received!
Oops! Something went wrong while submitting the form.
< Back
Continue >

What our volunteers are saying

"I got to apply my tech industry skills to help raise funds for Stacey Abrams' 2018 gubernatorial campaign. It felt amazing to have civic impact and to be a part of that historic moment." 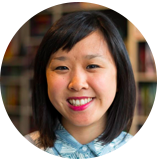 anela chan
Project: Data Analytics, Stacey Abrams for Governor
Job: Director of Data Science, Nike
“I have long wanted to use my skills to advance the Democratic platform. I was happy to have the opportunity to put my experience into meaningful action.” 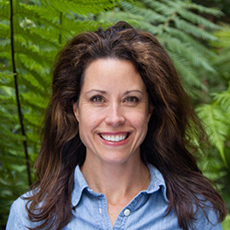 Lauren miller
Project: Team Lead, Virginia House Democrats Website
Job: VP of Marketing, VIDA & Co.
“Through TFC, I use my marketing and data analysis skills to support candidates as they try to make those communities better places to live. It’s such a rewarding way to engage in civic impact!" 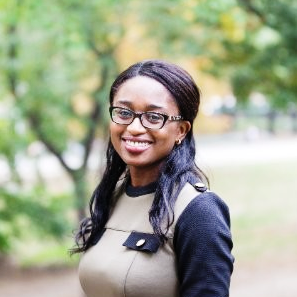 Dami Rosanwo
Project: Data Analytics, Dan O’Neil for Michigan House
Job: Research Director, The Harris Poll
“TFC gives me the opportunity to use more than just my vote each year—allowing me to take my digital marketing experience to candidates who will benefit from it the most.” 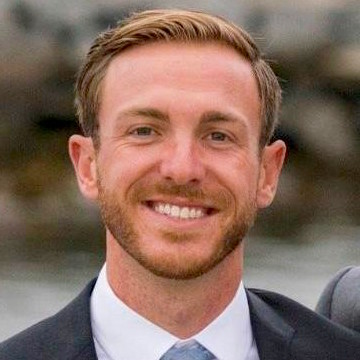 kyle sherin
Project: Digital Marketer, Dayna Polehanki for Michigan Senate
Job: Director, Growth Marketing, Right Side Up
“Everyone I’ve had the opportunity to work with at TFC has shared the same excitement and passion, which makes it feel like we’re in a true community of people working towards the same goals.” 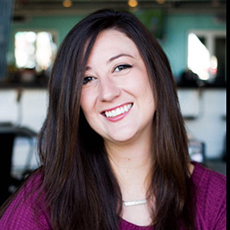