Chris Hurst was thrust onto the national scene in 2015, when his girlfriend and fellow newscaster Alison Parker was murdered on air. In the wake of the tragedy, Chris decided to move from news media to politics, where he felt he could have a bigger impact on the health and stability of Virginia's communities.

Hurst is running against a three-time Republican incumbent, Joseph Yost, who defeated his Democratic challenger by 17% in 2015. But Virginia's 12th district has been increasingly in play in recent years. Hillary Clinton won here in 2016, with 47% of the vote to Donald Trump's 45%, and the 2017 election presents a real chance to flip the district.

As a first-time candidate with a limited budget, Chris needed extra support to set up his basic campaign infrastructure, including a strong digital presence. And although he has been a news media personality for years, he needed to build a more focused and intentional social media following to succeed as a local politician.

“Seeing the excitement of the Hurst campaign manager when we handed over a brand new web site was hugely rewarding. It's the kind of feeling you hope all clients have when you complete their project.” 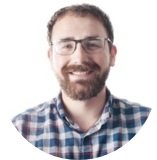 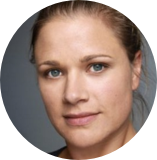 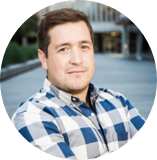 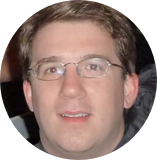 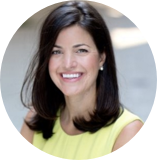 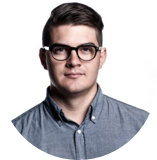 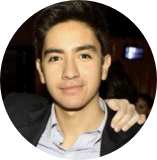 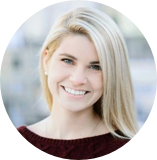 The social strategy team conducted a thorough analysis of Hurst's social media following and performance to date, and provided recommendations to help the campaign focus their outreach and content development efforts.

TFC delivered a state-of-the-art website and deep social strategy analysis, giving the Hurst campaign a strong platform from which to build toward success in November.

The website transformation was striking, and the clean design and strong messaging earned accolades from across the campaign team. Here's a snapshot.

The report generated by the social strategy team, while less visible, was equally impactful. The analysis uncovered several key insights that informed the campaign's social strategy for the next seven months; most importantly, the team found that a significant percentage of Hurst's existing followers were outside his district, and recommended focusing energy on increasing his local following while leveraging the national base for fundraising efforts.

“Contributing your skills to these under-resourced campaigns is probably the biggest lever any individual tech professional has to make a difference right now.”